See Behind the scenes!

Did you know that in 2018 – 76 women were killed through family violence in Australia. That’s one every 4.5 days. That Girl says it’s time to STOP!

‘That Girl’ is a song and music video project to empower girls and work towards keeping all women and girls safe from violence.

That Girl is a Community Music Victoria collaboration between singer-songwriter Sarah Mandie and local communities. The outcome of the project is three, short, powerful documentary films made to raise awareness of the importance of gender equality, safety and respect for all women and girls in our community. 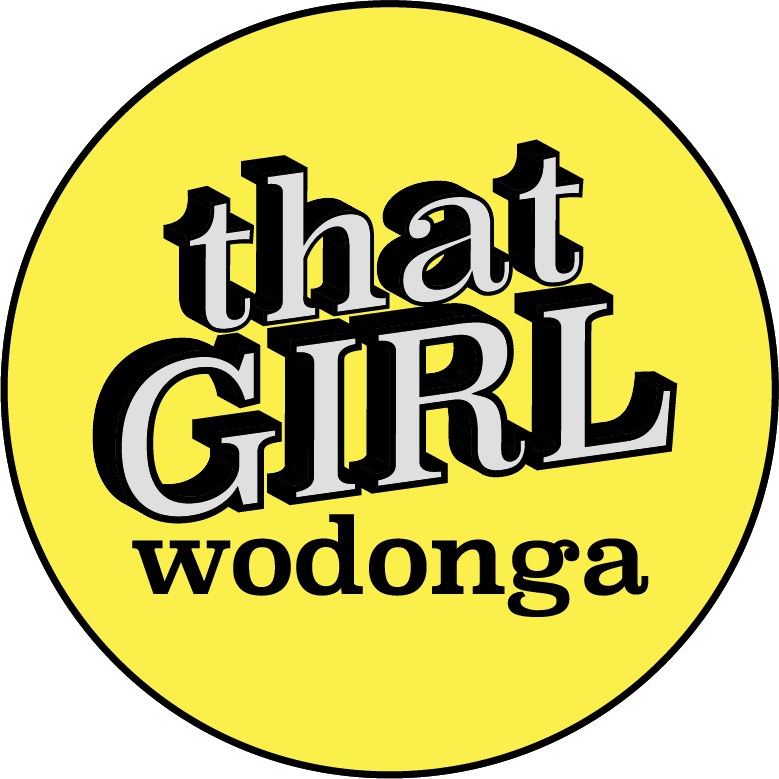 Film 1: That Girl Wodonga was made in partnership with Gateway Health, Albury Wodonga Indian Association of Australia, Albury Wodonga Ethnic communities council and the Local Bhutanese communities. That Girl Wodonga was the first of the ‘That Girl’ series and the film captures the vibrancy and colour of the Bollywood dance and Hindi chorus and the key moments of this ground-breaking project. Click here for ABC report Speaking up about violence against women through Bollywood song and dance

That Girl Wodonga can be seen here in full.

Film 2: That Girl Yarra Ranges was made in partnership with Healesville High School, Healesville Indigenous Community Services Association (HICSA) and Wurundjeri elder Aunty Joy Murphy. The film captures key moments of That Girl Yarra Ranges, a project that brought Indigenous language and culture together with culturally diverse members of the Yarra Ranges community in workshops, discussion, dance and film shoots, to explore, to educate and to encourage respect, empowerment and safety of girls and women in the Yarra Ranges and beyond.

That Girl Yarra Ranges can be seen here in full. 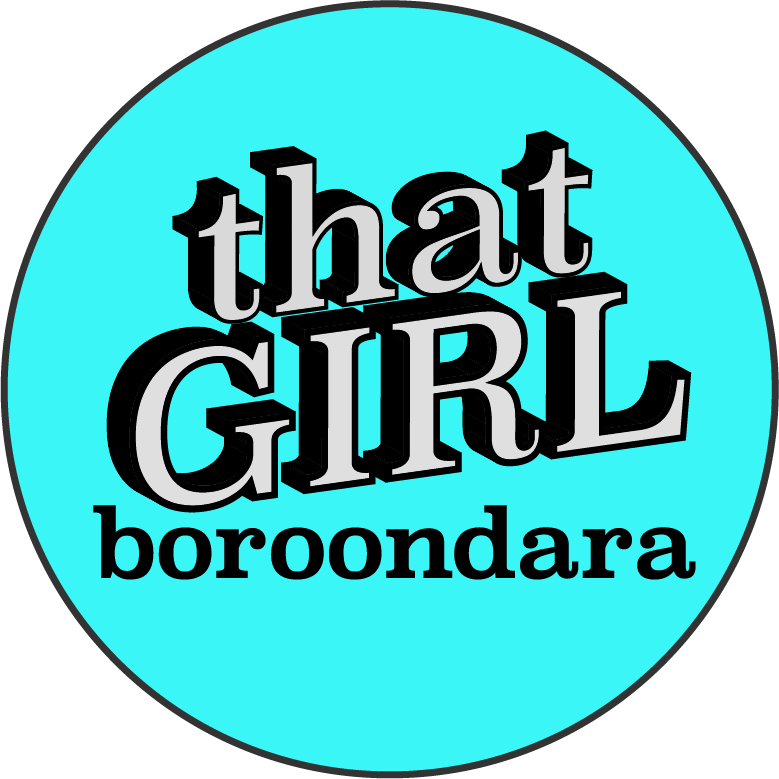 Film 3: That Girl Boroondara was made in partnership with Jhoom Bollywood’s choreographer, Marshie Perera Rajakumar, Camberwell Primary School girls, teachers and local sporting clubs. Featuring an Indian Chorus and a Bollywood dance scene, the film captures key moments of That Girl Boroondara, a project that brought together culturally diverse members of the Boroondara community in a workshop, discussion and dance film shoot, to explore, to educate and to encourage respect, empowerment and safety of young girls and women in Boroondara and beyond.

That Girl Boroondara can be seen here in full.